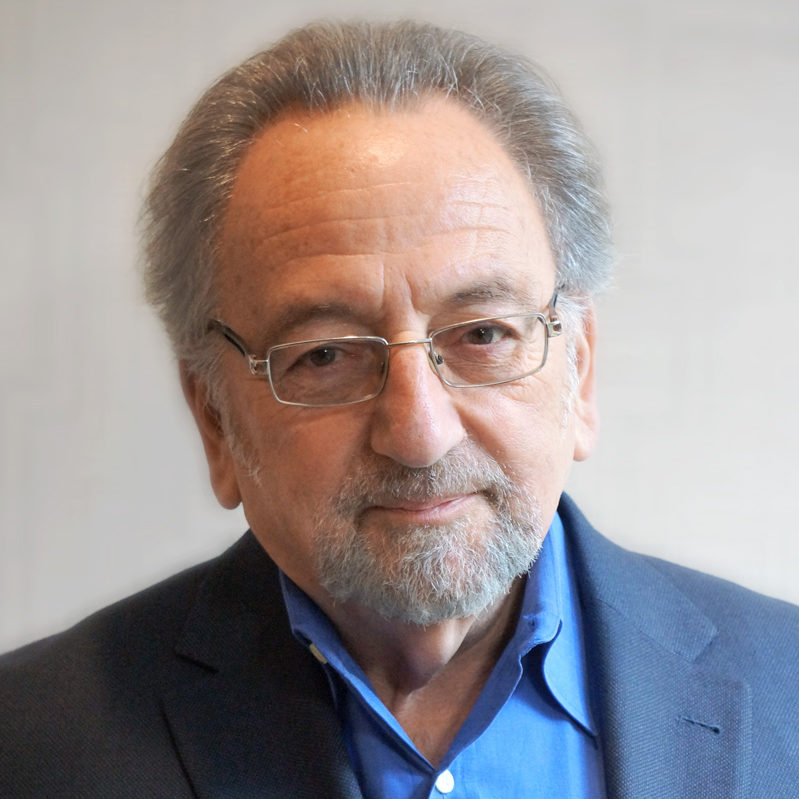 Jerry Adel has been operating his own management consulting practice since 1982 leading Business Transformations for a wide range of clients in diversified industries.

Born and raised in Montreal, he obtained a business degree from McGill University, then moved to Toronto shortly thereafter.

His early work stints included sales, marketing and operations management positions in manufacturing and distribution, then in the transportation industry in a marketing role where he got extensive exposure to the C-suite. He later joined an executive search firm, and in 1982 formed his own consulting firm doing executive search and marketing consulting. Services grew to include organization assessments, strategic planning, team building, leadership development, and mergers and acquisitions.

Jerry is a Board member of Strategic Leadership Forum, an organization of like-minded people interested in strategy and leadership. He has worked on event-organizing committees, is currently Chair of their Editorial Committee, co-hosts the Book Group, and has written a wine column for their newsletter. He currently distributes a bi-monthly wine newsletter called Wine Pix best wines under $30.00.

Jerry has chaired his own CEO peer-to-peer networking group (The Executive Network), and is a past member of Independent Advisory Boards for an electrical products manufacturer and an applications software provider. He is a member of the faculty of the Canadian Management Centre (CMC) and is on the Board of Free for All Foundation and co-chairs their planning committee. He is a pending appointee to the Board of Directors of TechConnex, formerly York Technology Alliance (YTA), and is the sergeant-at-arms at the NRG group.

Jerry is President and Chair of the Board of Directors of Bayview Community Services, an organization concerned with helping people who are recovering from severe mental health issues to live their best life in their community.

In this capacity, Jerry has recently secured a grant from the Central LHIN (Local Health Integration Network) and Central Toronto LHIN, Ministry of Health and Long Term Care, Province of Ontario, to educate to Board Chairs of community-based health services providers on social networking skills so that they can identify and implement integration opportunities toward better health care and better health for all Ontario residents. He co-organized four events which were highly successful (by attendance) and came in under budget.

Jerry has served as a consultant to the Industrial Adjustment Service (IAS), Human Resources Development Canada, and the Ontario Innovation and Productivity Service (OIPS), Ministry of Economic Development, Trade & Tourism, and on projects through the Industrial Research Assistance Program (IRAP), a program of the National Research Council (NRC).

Jerry is a former member of Innovators’ Alliance, TEC (the Executive Committee) and the Canadian Association of Management Consultants, and has performed as a clown at various charitable functions such as the Variety Village Christmas Party, the Blue Hills Child and Family Centre open house, and various other fundraising events.

He is married with one son and lives in Toronto.